Experts call ‘flow’ the optimal state of productivity and happiness. Here’s how CBD can help you reach it.

The question of how we focus our energy and attention is age-old. The idea of “flow” entered the mainstream consciousness in 1990 psychologist Mihaly Csikszentmihályi published his book “Flow: The Psychology of Optimal Experience.” The flow state is the moment when we begin to truly enjoy being fully immersed in our work. Busy professionals with demanding jobs are discovering the benefits of CBD (short for cannabidiol) and how it helps individuals enter the flow state.

What Is The Flow State? 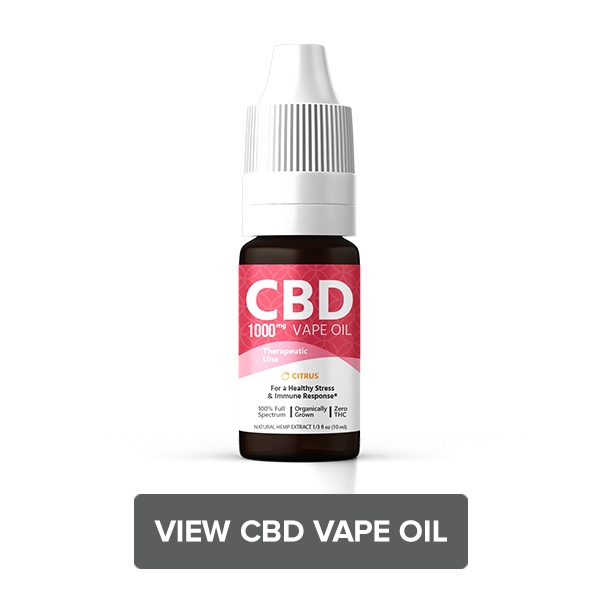 Csíkszentmihályi defined flow as an “optimal state of consciousness where we feel our best and perform our best.” It applies to athletes, musicians, artists, and anyone with work to do.

Have you ever been fully absorbed in a task, taken satisfaction from the successful application of your skills, and looked up to think: whoa! Where did the afternoon go? If so, you’ve been in a flow state. And since you probably got some of your best work done that afternoon, you may have wondered: how can I experience that state again?

According to the many psychologists and productivity writers who have studied it, the flow state is most likely to occur when we work at the further reaches of our skill level. If our work doesn't challenge us enough, we are bored; if the challenge is too hard, we will make slow progress. But when the level of challenge is just right, the flow state becomes possible.

Musicians call it being in the pocket, athletes call it “the zone,” and you may have noticed it whenever you’ve felt fully engaged and satisfied in something you were doing. It can come at the time you’re cooking dinner, surfing a 50 foot wave, or writing revolutionary algorithms

When you are in a state of flow, some parts of your brain switch off to allow for better focus on a particular task. Worries melt away and your full capacity to focus, create, and learn switch on. Many people report flow as feeling as though they have a full sensation of effortless control over what it is they are doing. 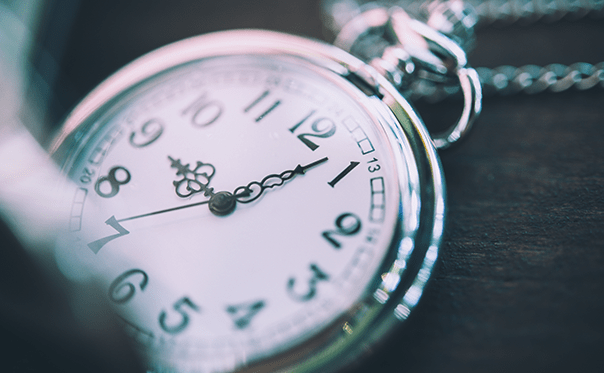 Why Should I Care About The Flow State?

Czsikszentmihalyi coined the term “flow” after conducting one of the largest studies on human happiness ever carried out. He sought out people from all different walks of life and from all over the world,determined to find out what made life worth living. Were the reasons universal, across cultures and demographics?

Here’s How the Study Worked

He gave participants a beeper that went off at random intervals during the day. When it did, those in the study were asked to record how they were feeling.

According to the study, happiness and engaging in rewarding tasks have a direct correlation. After years of research, Czsikszentmihalyi came to discover that the happiest people were those that spent the most time in a state of flow. He believed that by incorporating more flow into all of life’s activities, one could live a happier and more rewarding life.

How Does CBD Benefit the Flow State?

CBD is short for cannabidiol, one of the cannabinoid compounds found in cannabis. You can find it in oil, pill or edible form.  Unlike the probably better-known THC, CBD isn’t psychoactive; it won’t get you high. And unlike the nootropic drugs that some productivity enthusiasts experiment with, it’s not addictive.

In his book The Rise Of Superman, Steven Kotler mentions five neurotransmitters that become active when flow states are entered. These five include: dopamine, norepinephrine, endorphins, anandamide, and serotonin.

Scientists know that CBD has a powerful impact on two of the five neurotransmitters that are active in flow states: anandamide and serotonin.

How the Two Interact

CBD is a cannabinoid that is found in the cannabis plant. Unlike THC, it does not produce any psychoactive effects. CBD works within the endocannabinoid system. It blocks the enzymes that are responsible for the re-uptake of anandamide. This allows more anandamide to be present in the brain. 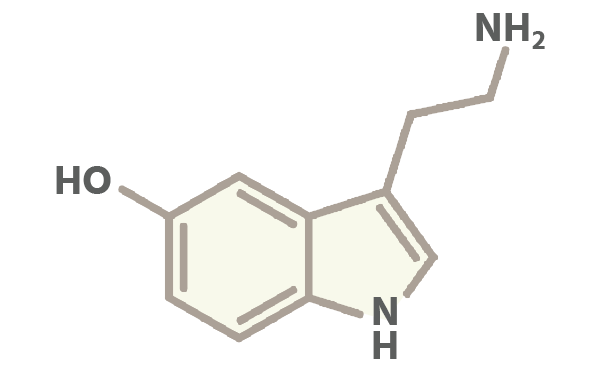 CBD mimics serotonin in the brain. Serotonin creates a calming effect. CBD does the same thing. One essential element of flow is the fact that when you are experiencing it you are in a calm state. CBD appears to help the brain get to this calm state that is so essential for flow to occur.

By incorporating CBD into your life, you may be able to increase the chances of entering the flow state. Does stress or your mood cause you to feel like you can't focus? By taking CBD you may be able to calm down in these stressful states. CBD is perfect to take before or during a work session. It may help you to enter the flow state more often, which as Czsiksentmihalyi discovered, can increase your level of happiness. When you take CBD consider the strength and dosage for optimal results.

Final Thoughts on CBD and Flow 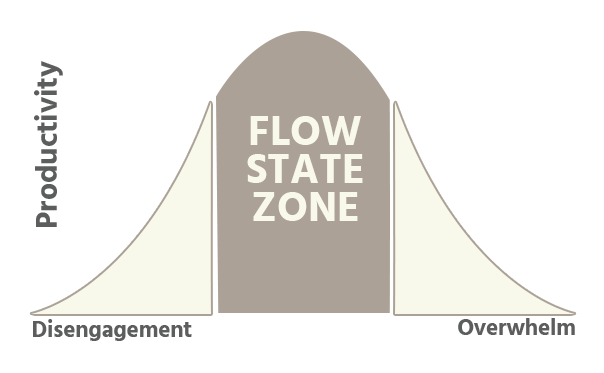 What does productivity mean to you? Is it about staying wired through a non-stop 10-hour shift? Or do you prefer the idea of getting so deeply into your work that the world falls away and the hours fly past? If the latter sounds more your thing, then flow state is your goal. And swapping your morning coffee for a well-timed CBD pill could be just what you need to get there.

CBD can impact the flow state by the way in which it encourages anandamide to be present in the mind and the way it appears to mimic the effects of serotonin. By incorporating CBD into your life, you may be able to experience more states of flow and increase your happiness.