Save with Quantity Pricing on each product.

There are no products listed under this category.

Listen to your body and your needs. Adjust the serving size, frequency and strength of CBD you use to achieve your desired results. 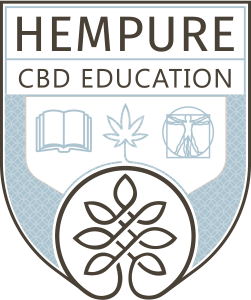 Education is the key to wellness. There is so much to learn about CBD and the endocannabinoid system.. That's why we've developed the most extensive compilation of CBD research on the web.

Make sure you have the education you need to make the right decision for you and your family.

take me to the cbd library

WHAT IS PURE CBD OIL?

Before you buy pure CBD oil, you’ll want to understand what it is, how it works, and why you should start taking it. 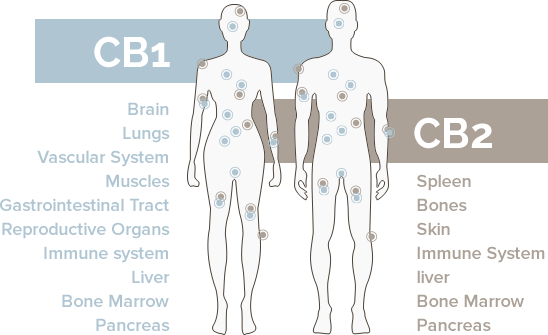 Your body has multiple systems that carry out a wide variety of functions. The endocrine system is responsible for both building up and breaking down tissue. When this system is in balance, the system is functioning properly. When it gets out of balance, symptoms tend to appear and various ailments can occur.

Think of CBD like oil in your car. It is not the actual fuel of the car, but rather it allows for the car to run more smoothly and efficiently.

When your endocannabinoid system is working properly, you’re more likely to feel a sense of wellness and health that makes all aspects of your life better and happier.

WHAT CAN YOU USE CBD OIL EXTRACT FOR?

You can use CBD oil extract for a variety of different things.

There’s not a single use that is most popular. The best way to figure out why you might want to take CBD is to try some and see how it impacts your day to day life. You can try CBD Capsules, tinctures, or vape oil. There may be ailments and conditions you’re suffering from that did not cause enough of a discomfort to notice.

Many people find that some of their stresses and problems melt away with the use of CBD. 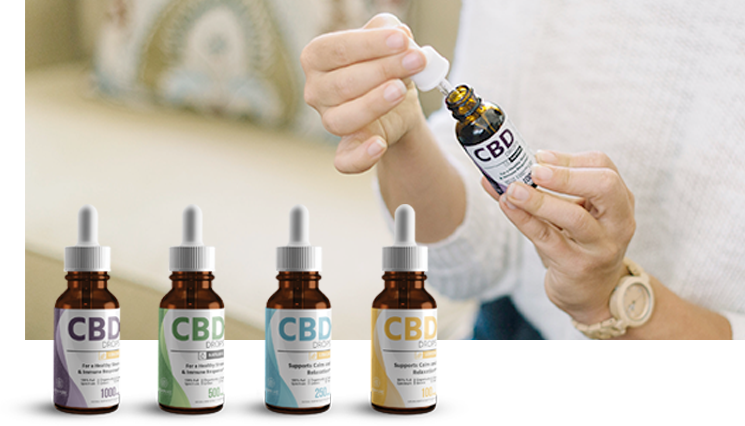 The best option for your health may be CBD Oil

Support your wellness with CBD

There’s many reasons to give CBD a try. There’s still more research being done on this exciting compound, and the possibilities are endless.