IT SEEMS LIKE EVERYONE IS TALKING ABOUT THIS NEW AND EXCITING COMPOUND.

But not everyone has the right idea. There are so many vague descriptions of CBD that either dismiss it entirely or make fantastical claims about its miracle powers.

The only way to fight misinformation is with information.

Your one stop for all current CBD information available. Read it in one sitting and keep coming back for more updated information. We will tell you all that we can within FDA regulations.

Sign up for the FREE CBD 101 Email Course
and receive a certificate and purchase discount. 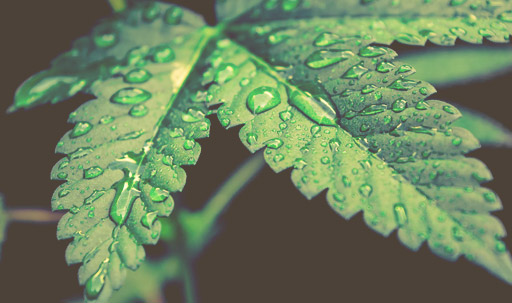 CBD, short for cannabidiol, is one of the most prominent cannabinoids found in hemp, a cultivar of cannabis sativa bred to exhibit low THC levels.

You may have heard of cannabinoids in reference to the substance THC, or tetrahydrocannabinol. Cannabinoids themselves are a class of chemical compounds that act similar to neurotransmitters in living things. Both cannabinoids, THC, and CBD come from the same plant, and even begin their existence from the same precursor materials; however, their effects on the body are very different.
To start, CBD does not get you high or cause psychoactive effects like THC. To learn more, start with Chapter 1 to find out the answer.

Get into the details in Chapter 1 What is CBD? 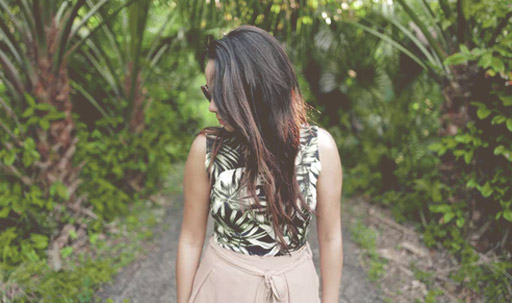 the endocannabinoid system & the human body

In order to understand how CBD works, we need to learn about one of the body’s most understudied systems, one you probably never learned about in biology class – even if you majored in biology in college! That is system is the meta-system of the body known as the endocannabinoid system.

The endocannabinoid, or ECS, is called the meta-system because it’s responsible for maintaining balance in all eleven other systems of the body. Surprisingly, it’s entirely possible for a cardiovascular, gut, or skeletal issue to all have the same root cause: an underfunctioning endocannabinoid system.

To understand its function and how it can impact almost every aspect of human health read Chapter 2: The Endocannabinoid System, The Body and CBD 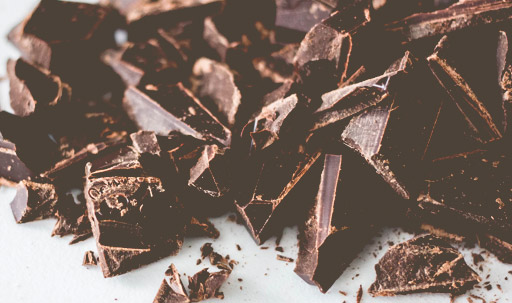 Foods and activities
that boost ecs

The ECS naturally produces cannabinoids in the human body. When you are underproducing, CBD is the most direct way to heighten the endocannabinoid system. However, your ECS – and ultimately your whole body and mind – can further benefit from certain lifestyle changes.

Taking probiotics, consuming enough (and balanced portions of) essential fatty acids, and including herbs like turmeric or black pepper can all help encourage your ECS to produce natural cannabinoids.

To learn more about foods & habits that can promote healthy endocannabinoid production, read Chapter 3: Food and Activities that Boost the Endocannabinoid System 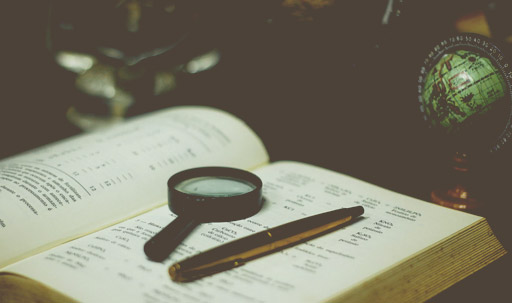 the history of cbd

Right now, with the passing of the 2018 Farm Bill, the legality surrounding hemp & CBD is rapidly changing in the United States. But how did we get to a place where it was ever taboo or illegal in the first place?

Believe it or not, hemp went from being an invaluable material that helped farmers, militaries, and countries thrive to being banned largely due to the efforts of one man: Harry Anslinger, the founder of the Federal Bureau of Narcotics. By fabricating the facts and lumping low THC & high THC cannabis plants together as “marijuana”, he was able to further his anti-cannabis campaign. Big businesses that would profit by the ban of cannabis furthered the efforts. As a result, the average American had a negative opinion of cannabis, and America pushed this anti-cannabis agenda abroad.

Learn more about the propaganda and profiteers behind the hemp prohibition when you read Chapter 4: The History of CBD 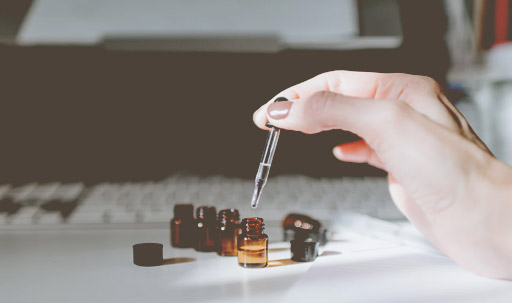 When you supplement with CBD you give your endocannabinoid system the support it needs for optimal functionality. The most commonly sought after benefits that CBD has to offer include:

These are just a few of the many ways that people benefit from a well balanced ECS which can be achieved through CBD supplementation.

ake an in-depth look at how CBD and a healthy ECS can target specific problems such as sleeplessness, gut health, and more in Chapter 5: How You Can Benefit From Taking CBD 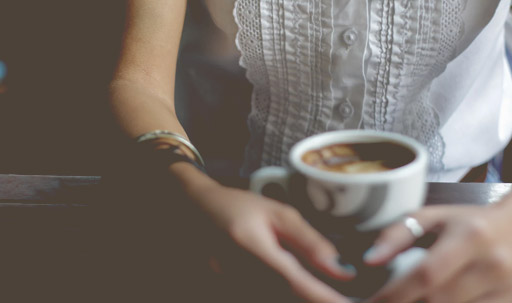 the different ways
to consume cbd

Once you decide to begin using CBD as a supplement, you will notice there are many ways to take it. However, before you choose a delivery method, there are things you should know about each. Whether you want fast-acting relief or a slow release throughout the day, there is a CBD delivery system right for your needs.

The most common ways to take or use CBD include:

Find out more about choosing the right CBD product in Chapter 6: The Different Ways of Consuming CBD 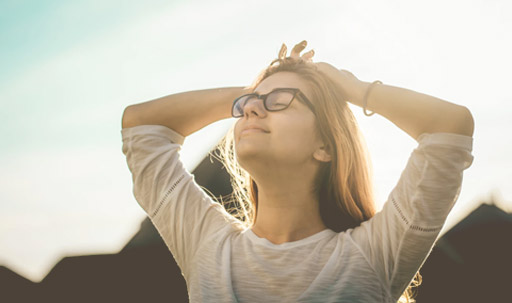 Once you start taking an in-depth look at CBD and how it works, you will, without a doubt, come across the phrase “entourage effect”. Unfortunately, the internet is rife with misinformation on the definition and origin of the term.

In short, the term refers to the positive effect of using whole plant compounds as opposed to isolates. When utilizing the whole plant in broad spectrum CBD (also known as full spectrum CBD), the many compounds, terpenes, and other components of the plant work together to result in a synergistic outcome.

Learn more about how this happens in Chapter 7: Broad Spectrum CBD and the Entourage Effect 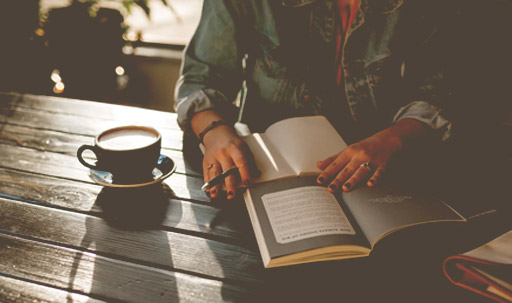 As you learned in Chapter 4, not so long ago, CBD and all things cannabis were considered taboo. However, undoing preconceived notions isn’t as easy as it sounds. Here are some of the biggest myths about CBD:

Myth 1: Isolate CBD is the best form. No! Broad spectrum CBD is the best.
Myth 2: CBD blocks receptors in the brain and inhibits brain functionality. No! CBD actually promotes brain function.
Myth 3: The human body turns CBD into THC. No! It is not possible for CBD to become THC - it just doesn’t make scientific sense.

Make sure you know the truth about CBD. Debunk these and other myths by reading Chapter 8: CBD Misconceptions and Public Opinion 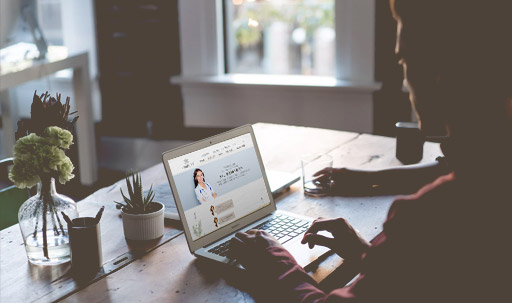 important questions to ask before you buy

If you’ve read chapters 1-8, you’ve already learned a ton about CBD, the endocannabinoid system and the policies, opinion and science surrounding both. Now, it’s time to incorporate CBD into your everyday life.

Before you buy a CBD product, the brand you’re considering should answer the following questions on their website or packaging:
How much CBD is in the product?
What additives (if any) are in the product?
Do third party lab tests back up the answers to the two previous questions?

Find out why it’s important to ask these questions when you read Chapter 9: Important Questions to Ask Before You Buy CBD 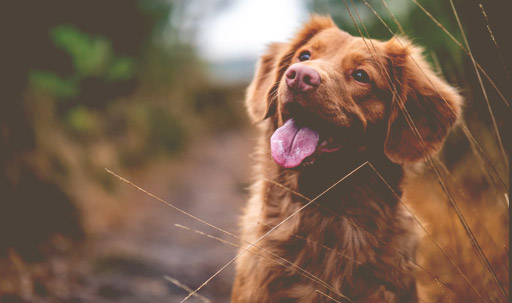 Your body functions a lot more like your pet’s than you probably realize. Cats and dogs both have an endocannabinoid system just like humans. This means that just as is the case with you, an imbalance of the ECS could be the root cause of any health or behavior problem your pet is facing.

Some of the main reasons that people give their dogs and cats CBD include: