If you’re human, you’ve felt shy or uncomfortable in a social setting at least once in your life. Being nervous before a first date, going to a party, and having to meet new people are all situations that could make you tense. For most people, any stress that may come with these social events will be manageable. For some, however, this stress can be enough to make them avoid social situations altogether. Making small talk or eye contact can be daunting, so you’d rather just stay home instead. Instead of succumbing to the uncomforted, there could be something you can do about it. Read on to find out how to better manage socially-induced anxiousness and shyness. 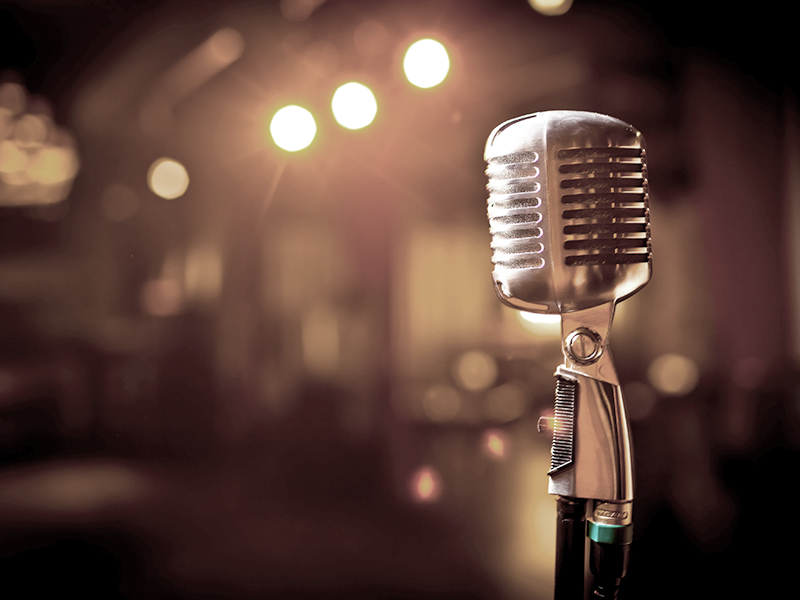 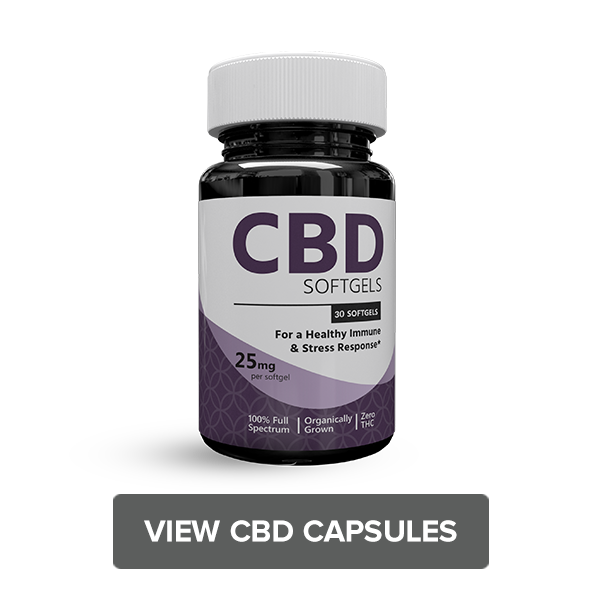 Those dealing with extreme shyness obviously experience a very large spectrum of feelings in various situations, but some common triggers are dating, talking to strangers, eating in public, going to parties and starting conversations. A person dealing with this may be worried about how others perceive them. Other worries could be the possibility of humiliating themselves or offending someone else. This could sometimes show up in bodily functions too, like digestive issues, a pounding heart, sweating, redness, and breathlessness, all of which are common manifestations of this kind of shyness.

Stressing about what others think of you can lead to low self-esteem over time. It also limits life experiences and chances at success. Further, it becomes harder to understand social cues and social norms when one actively avoids social situations. This creates a cycle of stress and worry. 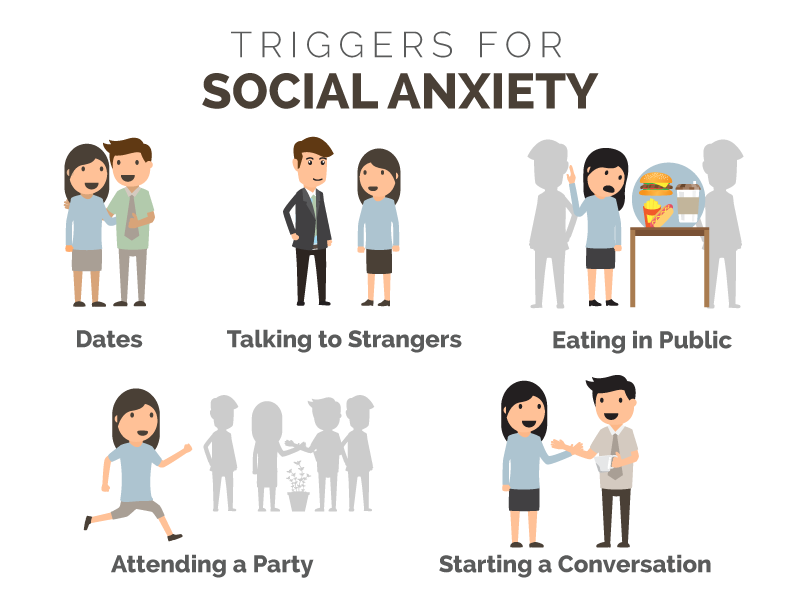 Why does it happen?

Research suggests that this kind of stress could be genetic. Some studies have shown that an overactive amygdala can be linked to stress.[1] Children that have been bullied, children with very strict parents and children that have been abused are more likely to grow up extremely shy. Of course, these aren’t the only reasons for social retreat and shyness. There is no one conclusive cause that has been established.

In recent years, medical marijuana has been suggested as a possible option for alleviating stress. However, opinions on this are mixed. Some users claim that marijuana actually makes their stress worse rather than better. This may be due to the psychoactive component in cannabis called THC. Early studies theorize that cannabidiol or CBD, another compound in cannabis, could possibly be responsible for the stress-relieving effects of the plant. However, more research is needed.

What is CBD and how does it work?

CBD acts on a system in the body called the endocannabinoid system or ECS. The ECS is composed of a huge network of endocannabinoid receptors all over the body, including the central and peripheral nervous systems. When chemicals in the body (called endocannabinoids) interact with these receptors, the system starts to do its job – which is bringing all other organ systems in the body to a state of balance.

One endocannabinoid, in particular, called anandamide, has calming effects of its own. It is linked to feelings of contentment, euphoria, and peace. However, once anandamide has interacted with an endocannabinoid receptor, it quickly breaks down and stops having an effect on the mind. CBD might be responsible for blocking the breakdown of anandamide, causing it to produce more prolonged effects.[2]

Additionally, there are certain areas of the brain commonly linked to stress such as the prefrontal cortex, amygdala, hippocampus, hypothalamus, and PAG. All of these areas contain endocannabinoid receptors.

Another explanation for CBD’s calming effects is that it may enhance serotonin signaling in the brain. Serotonin is a neurotransmitter that can induce feelings of calm and happiness.[3]

However, more research is needed to confirm these effects.

What to look for in a CBD product

At the moment, CBD isn’t regulated by the FDA, which is why several products on the market might be mislabelled or misleading. Studies as recent as 2017 showed that almost 70% of all CBD sold online were mislabelled in some way, and some also contained the psychoactive compound THC. As mentioned earlier, THC could, for some people, increase heart rate and make stress worse. It’s important to make sure your CBD supplier has conducted third-party lab tests on their products. These tests can confirm that the product does not contain toxins, microbes, solvents or heavy metals while also confirming the amount of CBD in the product.

With more research being conducted into CBD, one can only hope that the benefits become clearer in public opinion. Once that happens, more people can make full use of the compound and more importantly, start living their best lives.