In the last couple of years, the term body positivity has repeatedly sprung up online and in pop culture. Depending on your source, it could be used with positive or negative connotations. With celebrity endorsements and internet support, pretty much everyone knows what body positivity is about – but how far has it come, and what has it achieved so far? We spoke to experts to get a deeper look into this fascinating, empowering movement and where it stands in the new decade.

What exactly is body positivity and what does it hope to achieve? 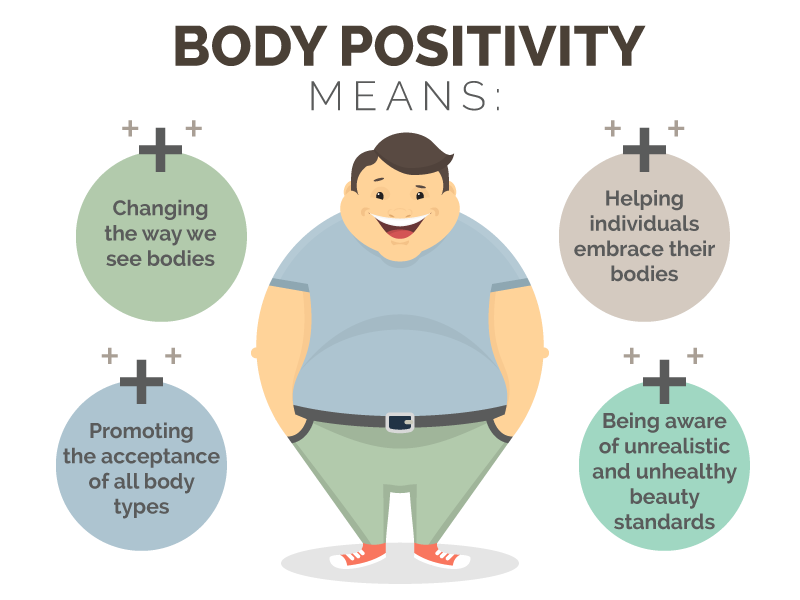 Put simply, the assertion that everyone deserves to have a positive body image, regardless of what society deems attractive. Broad goals that the movement aims to achieve are:

Promoting the acceptance of all body types

Pointing out how many conventional beauty standards are unattainable, unrealistic and potentially unhealthy

The movement doesn’t just cover sizes and shapes but acknowledges biases based on race, gender, sexuality, and disability. It aims, in part, to open consumers’ eyes to the ways that pop culture can affect a population’s relationship with food and identity. A deeper awareness of this mechanism can hopefully contribute to a healthier and more realistic understanding of the body.

How did body positivity start?

The modern body positivity movement gathered steam in 2012, beginning with challenging beauty standards for women propagated by the media. The movement has since become multifaceted, encompassing goals like appreciating your body despite flaws, feeling confident in your skin, loving yourself, and self-acceptance.

Why is body positivity important?

To answer this question, we consulted with Michelle Martinez, a body love and sexuality coach. Michelle sees movements like self-love and body positivity as encouraging signs that cultural shifts are happening to address socio-cultural factors that influence self-esteem, mood, and overall mental health.

“I have noticed in myself the tendency (or conditioning, more likely) to associate looking a particular way and having a particular kind of body as a prerequisite to experience love, being desired, being pursued, and having passionate, deeply pleasurable sex.” She points out that in some careers, it’s even a prerequisite to getting hired or promoted.

“The body positivity movement provides a counterpoint to this conditioning by asserting that no matter what your body looks like, you are worthy of love, desire, romance, passion, and thriving.”

What progress has body positivity made so far?

Michelle adds, “I would measure progress in terms of the visibility of diverse body types on magazine covers, in advertisements, and in social media.” A few landmarks that stand out to her include:

Lizzo on the cover of TIME as ‘Entertainer of the Year’ and Vogue,

Rihanna’s Savage X and AdoreMe lingerie lines with a diverse range of body types among their models,

The recent launching of The Un-Edit, an online women's magazine that promises to focus on women's beauty-unrelated accomplishments, and never feature dieting and weight loss articles.

She credits celebrities like Lizzo as well as influencers like Megan Crabbe, Gabi, Sarah Young and Sylvia Mac with pioneering change in popular media.

What are the offshoots of the body positivity movement?

Like any massive socio-cultural movement, body positivity has had several social movements branching out of it. Body neutrality, for instance, is a movement that encourages focusing on what your body can achieve, rather than its appearance.

In a nutshell, sex positivity is a more open attitude towards human sexuality that regards all consensual sexual activities as fundamentally healthy and pleasurable, encouraging pleasure and experimentation. The sex-positive movement also advocates for comprehensive sex education and safe sex as part of its campaign.

Could the body positivity movement be more inclusive?

Criticism of the body positivity movement is rampant online, but among those that do acknowledge the inherent value of the movement, a primary critique is that it hasn’t been inclusive enough.

“I conducted a survey this year to find out what people of different generations wish they had learned more about in their early sex education, and a higher proportion of men than women reported wishing they'd learned about body image. Whenever I post on social media with a question about body image, I hear from men as much as I hear from women, and when I've brought up the topic with my male friends, nearly all of them can commiserate with their own body image insecurities.” 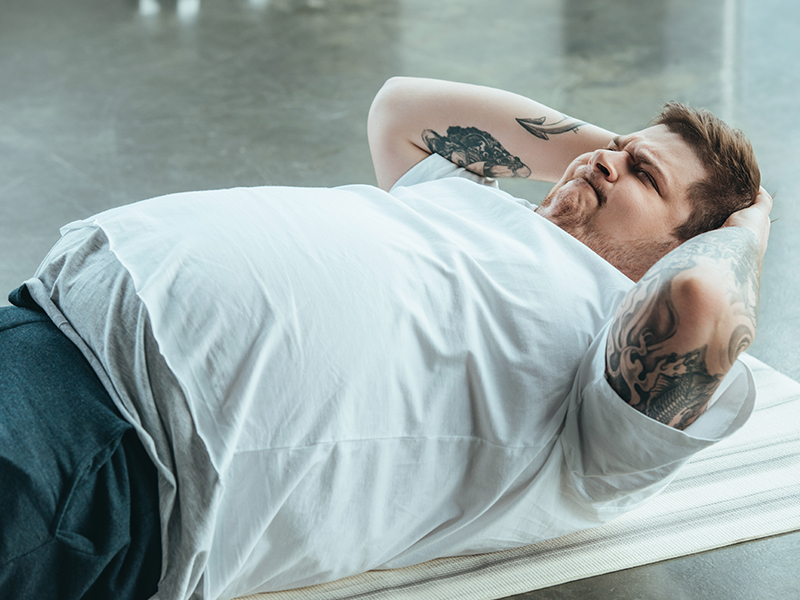 Why then are men not assimilated into the larger conversation about body positivity? Michelle says it may have something to do with patriarchal mindsets. This seems counterintuitive, but it’s true that this system put in place to favor men hurts them too. Michelle adds that women are free and often encouraged to share their insecurities with one another, but men tend to feel the added social pressure of appearing self-assured. Masculinity standards for libido and fitness can be unforgiving, creating a situation where a man feels like he must perform sexually while feeling incredibly unsexy.

Michelle believes that recognizing that these issues aren’t gender-specific is helpful. “Before, I would resent them for not having to deal with the pressures of image maintenance, but knowing that my partner has his own insecurities helps me to let go of mine… Plus it gives me an opportunity to help lift men up and reassure them that they can be sexy and desirable with a range of heights, penis sizes, abdominal fat, etc.”

What’s next for body positivity?

Besides the obvious need for more inclusivity, Michelle says she is concerned about the emphasis placed on beauty (albeit a much wider range of beauty) within the body positivity movement.

“We've seen the way beautiful people are treated, and it seems like power. We want to feel beautiful too because being beautiful feels equivalent to being powerful -- as though the glamour, the passion, the abundance, the importance, the validation of one's best life must come in the package of being a good-looking, sexy, attractive person. And rather than question that basic equation (beauty = power), the body positivity movement simply expanded the definition of beauty to allow more people to feel powerful.”

Does that mean people shouldn’t think they’re beautiful? Absolutely not! “We need for more people to see and honor their unique beauty, to stop judging themselves against narrow standards. (There aren't any benefits to feeling like your body is gross and ugly as far as I can tell.) But we can't stop there. I think the Body Positivity movement will, hopefully, pave the way for another wave of liberation, in which people realize, ‘I can live my best life without feeling beautiful.’”

When viewing body positivity as an indicator of societal attitudes, it’s a big deal. But is it perfect? Probably not. Body positivity has largely grown from feminism, and Michelle points out that feminism can provide sometimes conflicting views on beauty. “On the one hand, there's the message “Everyone is beautiful. Every body is beautiful.” And on the other hand, there's the message: “Stop putting all your value in your beauty. Beauty doesn't matter.” So it begs the question, Why are we spending so much time and effort convincing people they are beautiful if beauty doesn't or shouldn't matter?”