BROAD-SPECTRUM CBD AND THE ENTOURAGE EFFECT

THE BEGINNING OF THE ENTOURAGE EFFECT

This study analyzed how certain esters bind to CB1 & CB2 receptors and increase the biological activity of 2-AG while working together – something that doesn’t happen when they were isolated.1 2-AG naturally occurs in the central nervous system as well as in human milk. 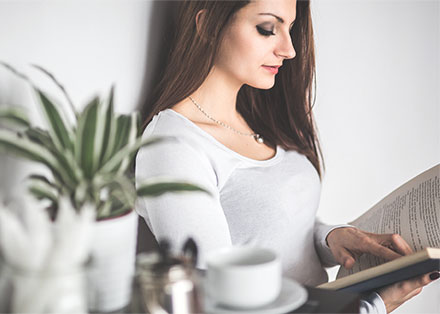 The term entourage effect referred to the synergy that occured between certain esters and compounds to create a positive biological response that wouldn’t have occured without ther entourage of components working together.

While this study was the first time the process of compounds working together to enhance effect was named the Entourage Effect, it wasn’t the first time that scientists took note of its occurrence.

In 1981, scientists took note that THC had a much greater effect on mice when it was used as a whole plant rather than an isolate. 2 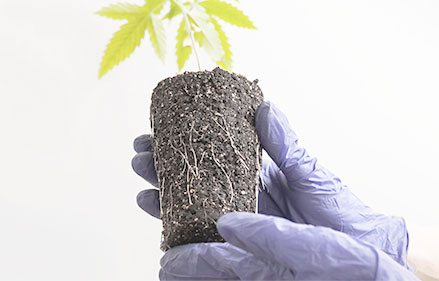 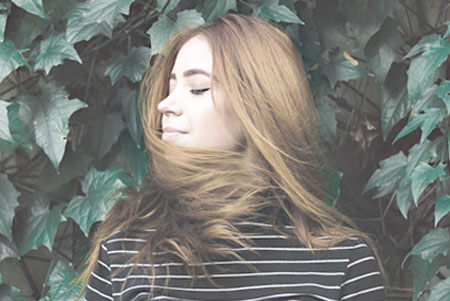 As with many things, the meaning and intention of the expression entourage effect has changed over time. Today, when people refer to the entourage effect, it’s almost exclusively related to the effect of cannabis and hemp.

The term Entourage Effect is now accepted by the general cannabis community as something that occurs with broad-spectrum cannabis or hemp products. The belief is that when utilizing the whole plant its multiple components work together to create a synergistic outcome colloquially called the entourage effect.

THE BELL-SHAPED THEORY OF CBD ISOLATE AND BROAD-SPECTRUM CBD

One of the more recent and revolutionary studies came from the Hebrew University in Jerusalem, “Overcoming the Bell-Shaped Dose-Response of Cannabidiol by Using Cannabis Extract Enriched in Cannabidiol”.

The study observed two sets of mice: one set received CBD isolate, the other set received whole plant extracts of a CBD-rich strain of cannabis.

The mice receiving CBD isolate demonstrated a bell-shaped response. This means that the effect piques at a narrow dosage level and is less effective with doses smaller or larger than the optimal. This was not the case with the mice who received the extract with traces of other cannabinoids.

Ultimately, the whole plant extract had better efficacy than the isolate.3

CAN BROAD-SPECTRUM, ZERO-THC CBD HAVE THE ENTOURAGE EFFECT?

The term “entourage” means a group of people surrounding and supporting a central person. Likewise, with the term “entourage effect”, there is one central component that is supported by other parts of the plant.

If a broad-spectrum CBD product has all the surrounding components – or the entourage – except for the THC, will the effect still occur?

Some scientists are exploring the potency of terpenoids and their overall contribution to the entourage effect.5

The truth is, the decades-long prohibition impeded the study of this incredible plant species, and only now are we beginning to catch up scientists are really only beginning to understand – and scientifically prove – how the compounds of cannabis and hemp work together and what amazing potential they hold.

Thanks to changes in laws and social acceptance, more researchers are able to dig deeper, uncovering more information about each of the compounds in the hemp plant and how they work together.

Right now, it’s impossible for anyone to say with absolute certainty which compounds are necessary to maximize the entourage effect of cannabis and hemp – and you should question anyone who tries to convince you that they have the answer. The best tactic is to keep reading the science as it continues to emerge so you can stay up-to-date with the latest findings. 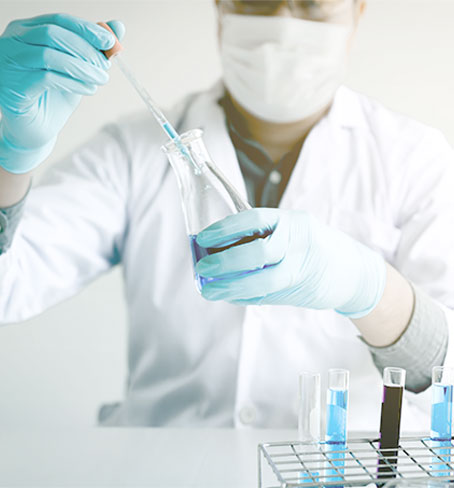 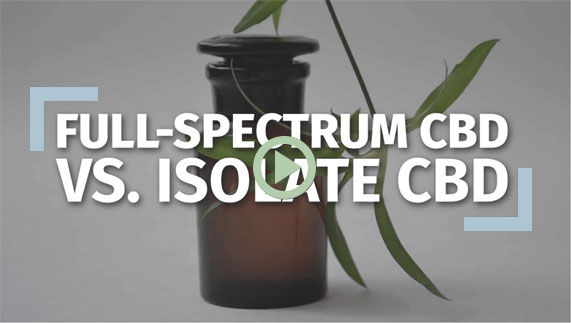